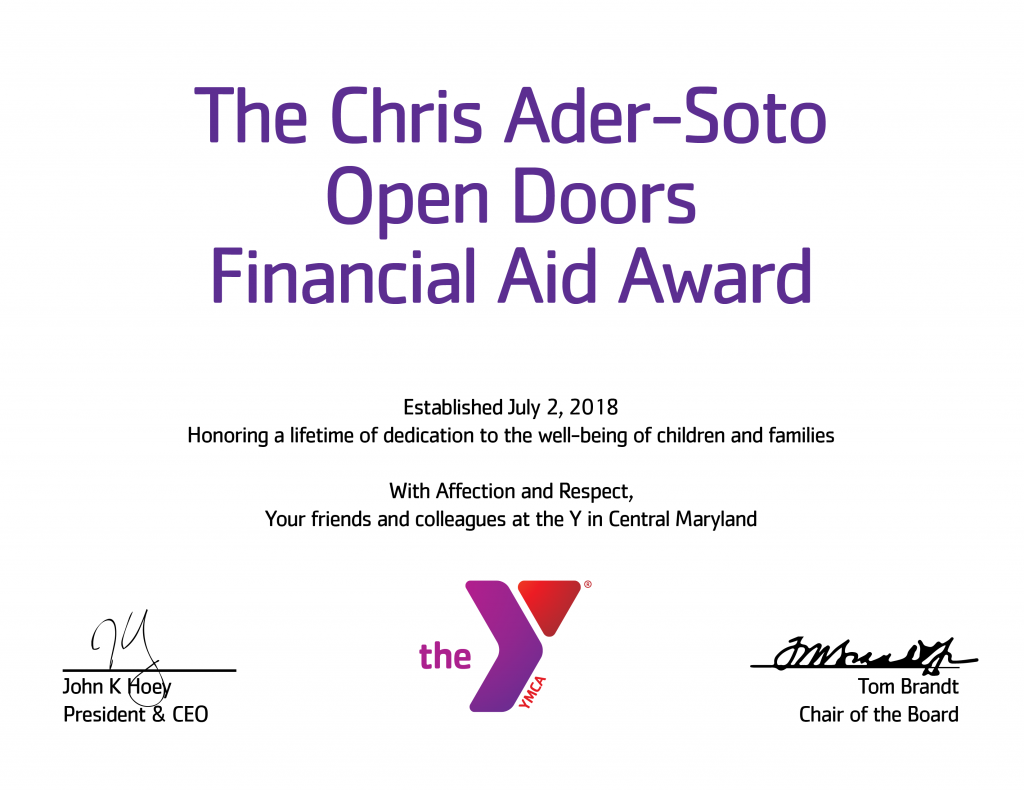 Last Monday, about 100 people gathered at the Living Classroom’s Frederick Douglass-Isaac Myers Maritime Museum in Fells Point to honor Chris Ader-Soto upon her retirement after 45 years of service to children and families, 33 of which were spent at the Y in Central Maryland.  Last Friday​, Chris exited our building for the last time as our Senior Vice President of Early Childhood Development.  However, she will stay deeply etched within our hearts and minds for​ ​the​ fundamental character​, deep expertise​ and wisdom she brought to the job​, as well as the ​considerable ​impact she had on the generations of children whose lives ​were​ inexorably changed because of her leadership​. When a life is devoted, as Chris’ has been, to the education and nurturing of young children, it’s hard to imagine how one could spend their time having ​a ​greater, lifelong impact. When one has done it​ ​with Chris’​passion, great intelligence and determination (to say the least) for 45 years​, and​ at​ very significant​ scale, the impact is nothing short of monumental. 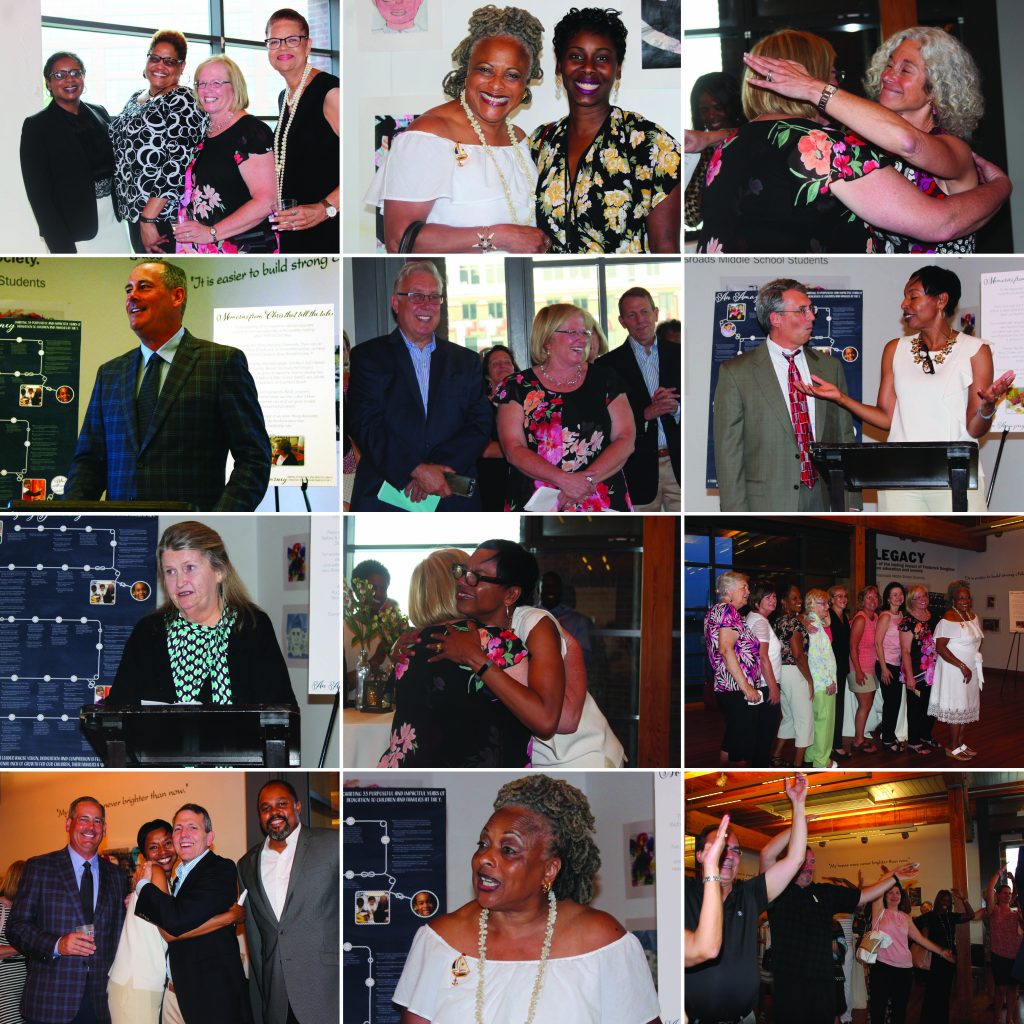 The timeline linked here documents​ just a few of the many highlights along Chris’ journey.  ​At her retirement party, I noted that Chris’ history with our Y represents in many ways much of the best of our organization’s history over the past 33 years. She was an innovator, often ahead of her time, who pulled our Y into the future and closer to the community’s most pressing needs.

Chris’ work and leadership was recognized at the Federal and state levels through high honors and expanded grant funding for Y Head Start and many other programs for highly at-risk populations, by the Y-USA, by key foundation and individual funders, partners, peers, volunteers, co-workers and importantly, and by scores families whose letters of praise and thanks over the years could fill an entire room.

​To honor Chris’ particular devotion to supporting children and families in our community who risk being left behind due to their financial circumstances, we have named our Open Doors Financial Aid for Early Childhood Education in her honor. From this day forward, all families who receive Y Preschool financial aid will know that assistance as the “Chris Ader-Soto Open Doors Financial Aid Award.”

Two of people who spoke at Chris’ retirement party were Darrell Van Deusen, an attorney who has worked as an adviser to Chris and to the Y for the last 25 years​,​ and Sheryl Goldstein, a friend and funder from​ the Abell Foundation. ​Darrell ​described Chris as “scary persuasive, relentlessly optimistic and genuinely caring.” ​Truer words were never spoken to describe Chris! Those very traits are what undoubtedly led to her success in her life’s work.

Thank you, Chris.  I know that Chuck and you are going to enjoy the living daylights out of your retirement!